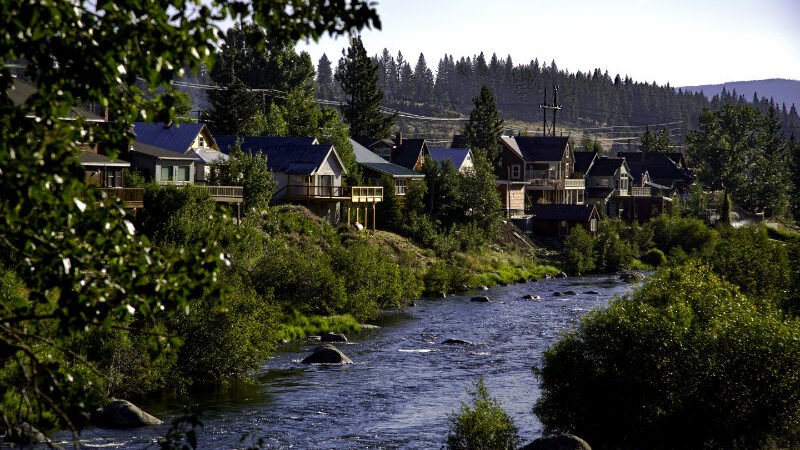 [Here is a snip from the beginning of a novel I wrote in the mid- and late- 90s. This is the first time any piece of it has been published online.]

Whispers and murmurs scattered throughout the crowd. All walks of people were watching with their hands covering their mouths, their eyes wide in amazement.

Thyrus stepped closer to the table in the center of the stage. With his side to the crowd, he reached toward the box on the table. He extended his index finger then hesitated.

“Who here would actually have me do this? Is there anyone in the audience who would really have me brave the dangers in this box?” Thyrus faced the audience now. He could tell they were spellbound; he watched their eyes. Every move he made, they followed. He milked the powerful hush for all he could. The strained silence broke when a young man stood up from the back half of the crowd.

“We paid to see something good. Are you going to do something besides just talk?” The young man stood in his chair. “This ain’t worth no 10 units!”
Thyrus slowly criss-crossed the rows, working his way front to back, catching many members’ glances, missing others as they avoided making contact with him. After several seconds, Thyrus connected with his accuser.

“My good man, you are but one.” Thyrus flourished grandly to the others in the crowd. “Perhaps your friends around you disagree. I have yet to hear anything which tells me that you are not alone -,” Thyrus paused, “_alone_, in your blood-thirstiness.”

Thyrus picked four people in the front row. As he emphasised his words, he bore into each with his gaze. Each flinched and shook their heads. Before he was finished with the last, the heckler continued.

“They ain’t my friends and so what if I am alone? I paid my money and I want a show!” The man stomped his foot on the chair. His boots left a muffled clang hanging in the air. Two men sitting near him stood up at this; they stepped near him. “Back off! If you don’t care about getting what you paid for, that’s fine. But stay the hell away from me — I intend to see blood.” He loosed the snap on the sheath he wore at his side. The blade handle rested precariously between his forefinger until the men sat back down.

Thyrus took advantage of the pause to gain the advantage. “If that is the will of the crowd, my good man, then a show you shall have. Yet, I still feel compassion from your fellows there.” Thyrus motioned to a woman in the third row. “I don’t believe they want me to go through with this.” He looked directly at the woman this time and spoke directly to her. “I don’t think _you_ want me to do this, do you?” Thyrus turned away and faced the back curtain.

“’My fellows’ be damned. I paid my money. I want a show!” The young man was off his chair, and into the aisle, delivering each sentence with more force.

“Dear, dear! Taken to repeating ourselves are we?” Thyrus still faced the back curtain. “If you are going to heckle me, at least make it original. That is one of my rules for the show, you know. Now, care to try something different from the common moron who shows up for these exhibitions?”

The rest of the audience continued to stare at the spectacle, taking no notice of their inclusion in Thyrus’ comments.

The heckler charged down the aisle at Thyrus. He made it past the guards and up to the stage floor. The stage master deftly stepped aside, allowing the charging man to brush past. Thyrus whipped around as the heckler grasped the carny’s coat and pulled. The two men faced each other, one calm, the other panting from his exertion. Thyrus spoke without moving his gaze.

“Onlookers, is this what you want to happen? I beg of you, speak now!” Thyrus remained flaccid in the heckler’s grip.

The people in the crowd sat upright on the edge of their chairs. Their gaze was transfixed. The attacker struggled to pull Thryus into a different position. He forced Thryus to face the box on the stage.

“You are going to open that box, damn you. It’s what I came here to see. Now do it!” The man pushed Thryus forward and released him. Thyrus lurched and stumbled, cursing at the man behind him. “I thought I told you something original,” he growled.

The other man on the stage shrugged slightly, stepped forward, and threw Thryus at the box again. “Stupid and angry will have to do for now,” he muttered, heaving Thyrus. Thyrus landed leaning forward, a hand on each side of the table, his eyes staring into the forboding black box. He leaned his head back and addressed the crowd again.

“See, my friends, what the evil of man will force upon you if you allow it? Is there no one who will stand for me?” Thyrus counted the beats. “Very well.” He hung his head back down, straightened himself with his feet squarely planted beneath him, and plunged his hands into the box.

There was a moment of complete silence; the audience looked on, eyes wide open, hands to mouths. Thyrus didn’t give them a chance to exhale. He nodded offstage and screamed. He pulled and jerked as if his soul was being torn from his body through his hands, which remained enclosed in the box. Thyrus strained and stretched. His face contorted into many different shapes. His breathing rasped and frothed. Specks of red spattered those in the front row. It was several seconds before he gathered his composure and spoke through the gasps, his own and those of the crowd.

“Ladies and gentlemen, stand back. I am not at all sure I will be able to control this beast.” Thryus wrenched to the left. “Inside this box is one of our pets, around here, a creature with quite a healthy appetite.” Thyrus chuckled to himself. “Please do not scream or run as it may make it excitable. The outcome of that one could only guess. You see, I must bring it out of the box, lest it chew my hands off.”

Thyrus pulled one arm free of the box. His handwas chewed from the wrist. He pulled his other arm from the box, his remaining hand grasping a snake-like creature which was attached to his wrist. Blood dripped from the mouth of the creature; it spurted from the raw stump. Thyrus stared into the creature’s eyes and howled in anguish.

“Here it is, my friends.” There was a pause. “Here is your show.” Thyrus fell over on the floor, unconscious from extreme blood loss. Several onlookers leapt to their feet.

The creature released its grip on Thyrus’s wrist and faced the audience. The cries of fear were immediate. Men and women shoved each other, trying to flee the beast on the stage. The creature smiled at the mayhem. The sobs of those crushed under the stampede echoed in the empty room as the last of the crowd vanished, pulling themselves out.

The creature backed up to the table and surveyed the room. When it was certain there were no people left straggling, it whistled twice. Two assistants scurried in with bandages.

Skip back to main navigation